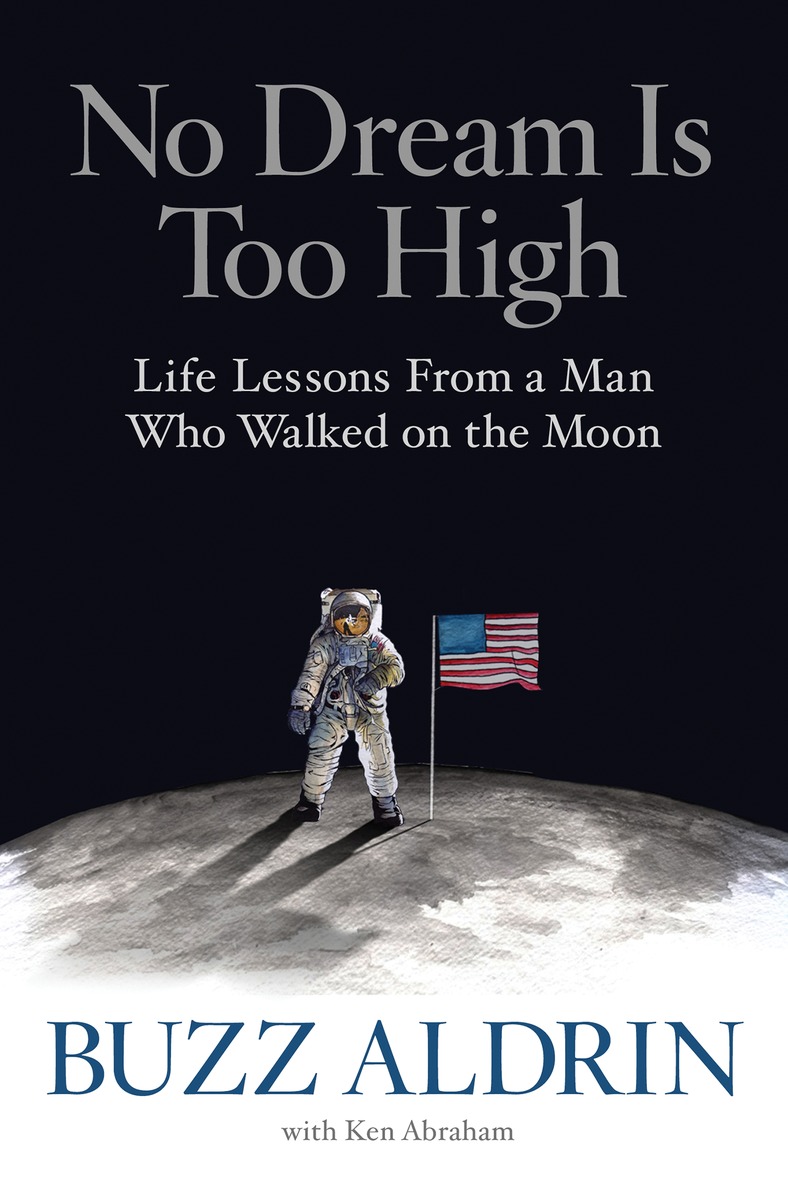 Moonwalker Buzz Aldrin has learned a lot over the course of his long, eventful and complicated life, and he’s sharing some of the most important lessons in a new book.

In “No Dream Is Too High: Life Lessons from a Man Who Walked on the Moon” (National Geographic Books, 2016), Aldrin talks about the historic highs he has experienced (becoming the second person ever to set foot on the moon, for example) as well as the soul-trying lows (recurring battles with alcoholism and depression).

The book, which Aldrin wrote with Ken Abraham, also shares details and stories that even dedicated space fans may not have heard before. For example, “No Dream Is Too High” provides the text of the speech President Richard Nixon was prepared to read if Aldrin and his fellow Apollo 11 moonwalker, Neil Armstrong, didn’t make it back to Earth after their July 1969 mission, which they also flew with astronaut Michael Collins (who didn’t descend to the lunar surface). [NASA’s Historic Apollo 11 Moon Landing in Pictures]

“Fate has ordained that the men who went to the moon to explore in peace will stay on the moon to rest in peace,” the speech began, according to the new book. “These brave men, Neil Armstrong and Edwin Aldrin, know that there is no hope for their recovery. But they also know that there is hope for mankind in their sacrifice. These two men are laying down their lives in mankind’s most noble goal: the search for truth and understanding.”

There’s more to the speech, including these lines: “Others will follow, and surely find their way home. Man’s search will not be denied. But these men were the first, and they will remain the foremost in our hearts.”

“No Dream Is Too High” is an inspirational book aimed at people of all walks of life. But Buzz Aldrin hopes that some of the folks who read it will be in a position to help humanity push its footprint out into the solar system, all the way to Mars.

“I hope that my ideas will motivate the space program people, and we’ll see how this will promote international cooperation, which should really take place,” Aldrin told Space.com.

Read the original article at Space.com

Astronaut, Buzz Aldrin, memoir, no dream is too high