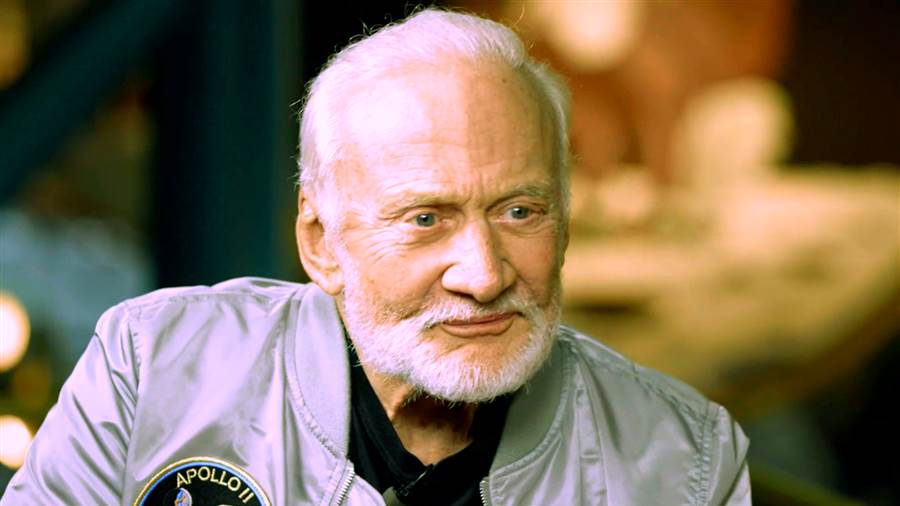 For the first time since being hospitalized after his trip to the South Pole, famed former astronaut Buzz Aldrin spoke in an exclusive interview with TODAY’s Al Roker about his recovery from altitude sickness and his thoughts on losing friend and fellow space icon John Glenn.

A health scare forced the 86-year-old Aldrin earlier this month to cut short his personal expedition at the South Pole. Ironically, when reaching an elevation of 9,000 feet, Aldrin began showing signs of altitude sickness.

He was taken to a New Zealand hospital, where he spent a week recovering from congestion in his lungs.

“When turning back is about as difficult as pressing on, you press on because you’ve got an objective, especially when they tell me I just set a record,” he told Al while chatting at the Kennedy Space Center in Florida. “The oldest guy to the South Pole. See, now it was worth it, really.”

Kind of awe inspiring to get to be with an icon of #space @TheRealBuzz #BuzzAldrin next to the #lunar lander and the #Saturn #rocket pic.twitter.com/kZrE57EVfO

Aldrin, along with the late Neil Armstrong in 1969, became the first pair of humans to step foot on the moon.

While he was recovering in the hospital Down Under, Aldrin learned about the passing of another fellow astronaut, John Glenn. He honored his friend with a tweet in which he called him a “world space icon.”

The two space pioneers first met in 1953 while serving as fighter pilots during the Korean conflict. Glenn, was a “typical, all-American guy,” according to his friend.

“I just admire that guy so much, even though he was a Marine,” he said. “But he knew how to fly that airplane, I could tell you that.”