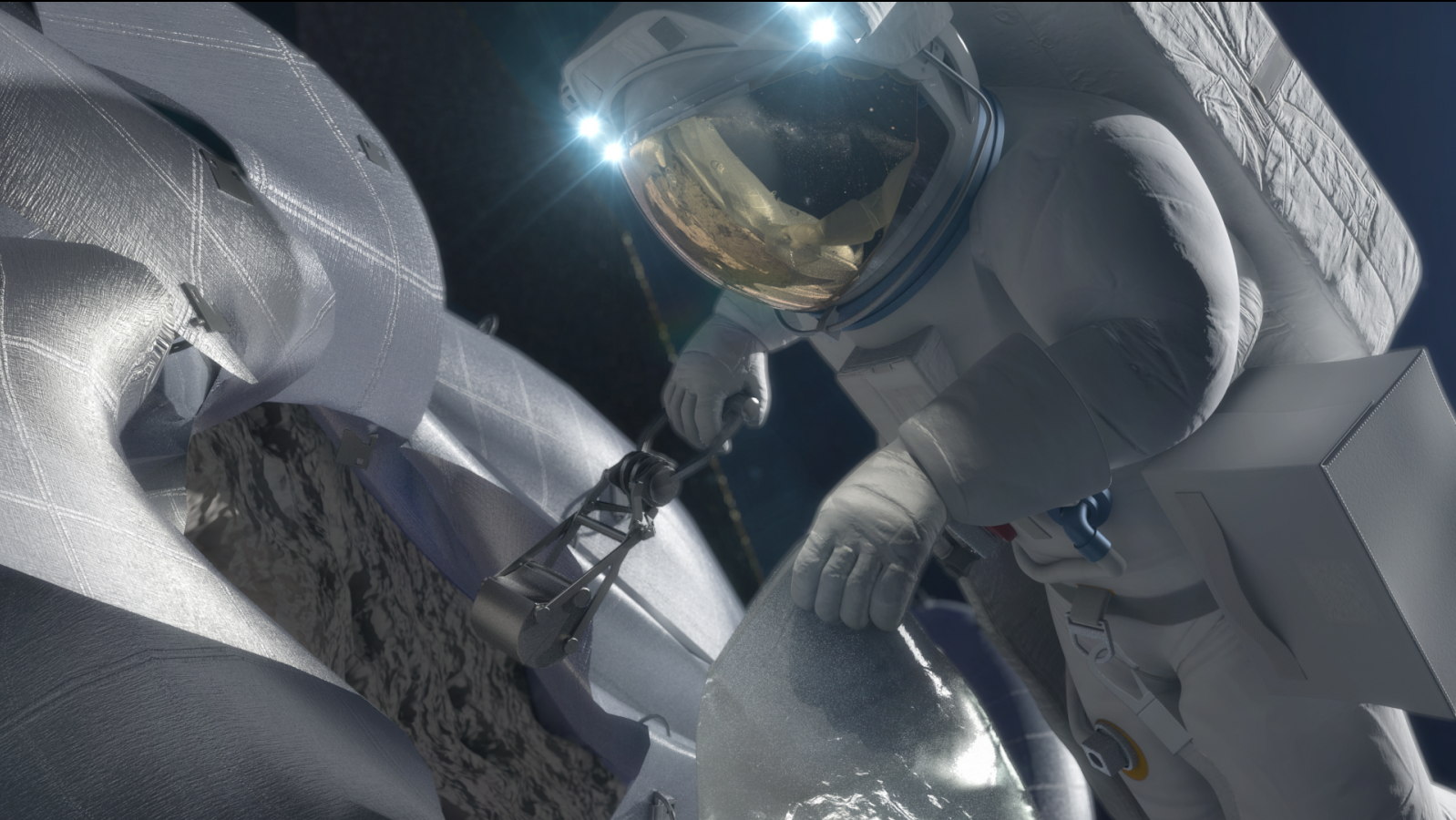 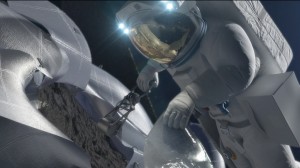 While moonwalker Buzz Aldrin thinks that a mission sending humans to an asteroid is a good idea, the Apollo astronaut isn’t so happy with NASA’s current plan to use a robot to shrink-wrap a space rock and park it near the moon.

The space agency’s asteroid plan centers on launching a robotic mission that aims to capture an asteroid — or a smaller boulder from a space rock — and deliver it to an orbit around the moon where astronauts can visit and sample it sometime in the 2020s. Aldrin would rather see NASA launch astronauts on a mission to an asteroid still in deep space.

“I sure do not think bringing a rock back is better than what the president said — a human mission to an asteroid in 2025 — but send a robot there first so the two get there at the same time,” Aldrin said during his talk at the Humans 2 Mars Summit being held in Washington, D.C., Tuesday (April 22)

Under Aldrin’s model, NASA would send an astronaut crew to an asteroid using the space agency’s Space Launch System rocket and Orion space capsule. The astronaut crew would be able to operate the asteroid-exploring robot with no time delay, Buzz Aldrin explained. (NASA’s plan would use the Orion capsule when astronauts visit the asteroid lassoed near the moon.)

NASA’s asteroid-retrieval mission, in its present form, would also help engineers test out ways of deflecting potentially harmful asteroids that could threaten Earth. If NASA officials choose to launch a robotic mission that would pick a boulder off a larger asteroid, they could also use the robot to try to move the large asteroid into a slightly different orbit.

That demonstration could aid in planetary protection, but generally, Aldrin doesn’t think that should be NASA’s job. “Planetary defense is not a NASA mission. It should be at the very highest level [of the] National Security Council,” Aldrin said.

Aldrin also thinks that humans should establish a permanent, internationally co-operative base on Mars. Aldrin believes that an insightful leader could make that particular dream happen as well. And if they prioritize a base on Mars, it could happen.

“That is a legacy that will last in history for a very long time,” Aldrin said. “We need to convince people of doing that, and maybe I’ll retire. I kind of doubt it … There are a lot of people that think this is an ‘egghead’ idea, so I’ve got to hang around and smarten them up.”