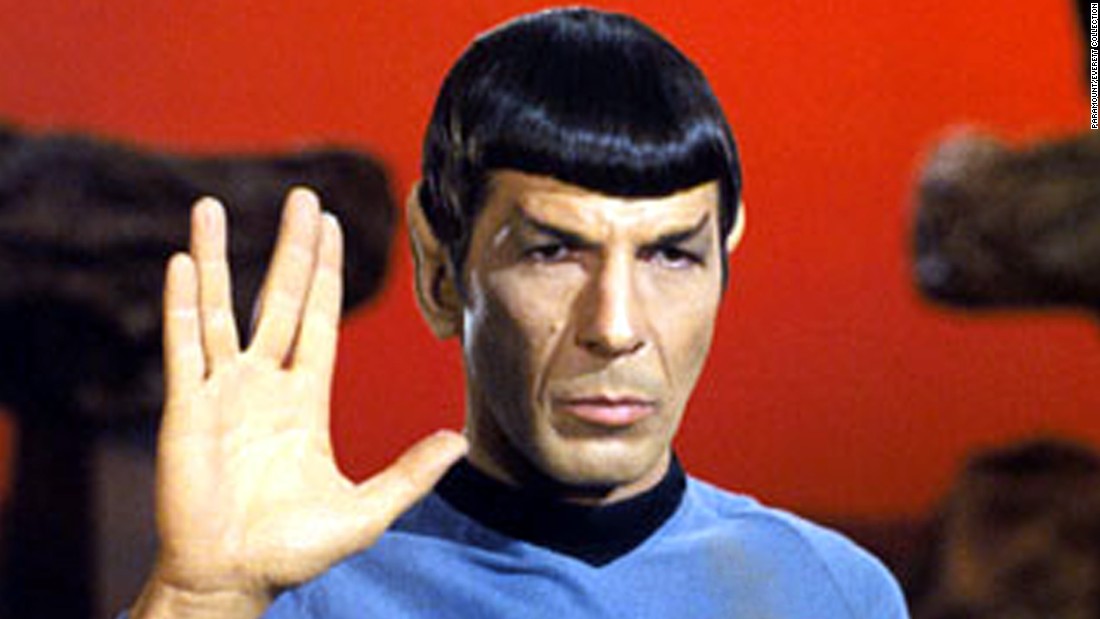 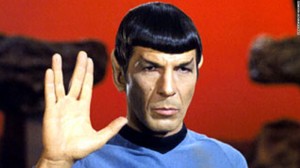 I was saddened to learn of the passing of Leonard Nimoy, a fellow space traveler because he helped make the journey into the final frontier accessible to us all.

Nimoy’s Mr. Spock in the original “Star Trek” television show, followed by the series of movies, proved to be a seminal, enduring and endearing character.

While the late Neil Armstrong’s “one small step for man,” as we began our exploration of the Moon back in July 1969, is ageless, so, too, is Spock’s iconic “live long and prosper,” a phrase that also spans time and space.

It brought out the Vulcan in all of us; that, for me, translated into a peaceful progression of exploring the vastness of outer space for all mankind.

Nimoy’s quite logical and always calm Spock struck me as an ideal person to have with us onboard a spaceship headed into the unknown. I also admit to being jealous of how much room was available on the USS Enterprise — far from the cramped quarters allotted space travelers of past, present and future!

Leonard’s final communiqué to his fans read: “A life is like a garden. Perfect moments can be had, but not preserved, except in memory,” followed by “LLAP,” the acronym for live long and prosper.

For all of us, Leonard Nimoy is in our collective memories as a passionate, inspirational and creative soul who beamed us all up on an enterprising voyage of exploration and discovery.

During the next few years we must choose whether we rebound as a vibrant nation leading our global civilization toward a permanent presence beyond Earth, or relinquish American leadership in space.

Indeed, there are strange new worlds to explore — to seek out new life and start new civilizations.

It is time to boldly go where no man — or woman — has gone before.

Thanks to Leonard Nimoy and his beloved Mr. Spock, the bar has been set high for us to continue humanity’s quest to probe outward in the universe.

You can also see this article on CNN.com