01 May Buzz at the Memorial Day Dodger game

Buzz Aldrin will lead the hand salute during the National Anthem at the LA Dodger game on Memorial Day, May 27, 2013. Buzz will be signing copies of Mission to Mars during the 1st-3rd innings of the game. 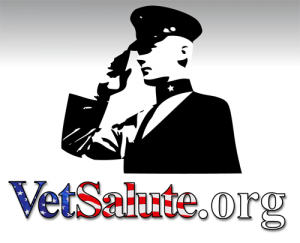 VetSalute is a movement started by veteran and astronaut Buzz Aldrin to make people aware of the legislation signed into law in 2008 by the President allowing veterans to salute the flag during the national anthem at public events to show their pride and be honored for their service to our country.