I’d Travel to the Future 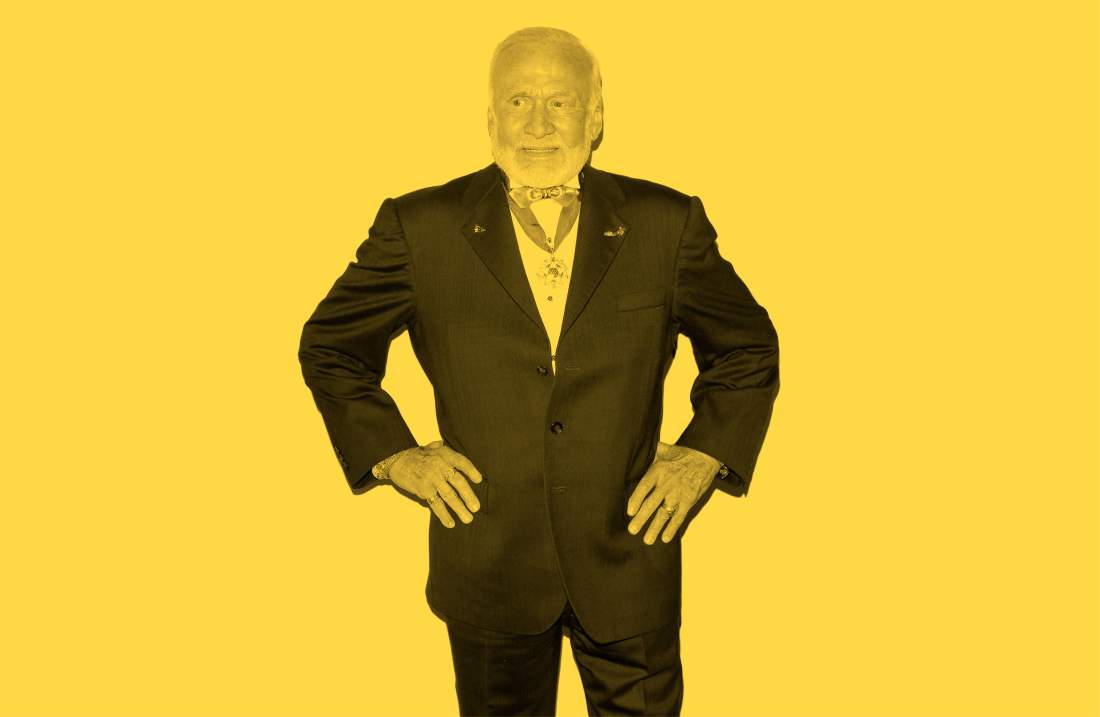 16 Sep I’d Travel to the Future

My bags are always packed and ready to go when I think of time travel.

Getty Images, Photo Illustration by Mia Tramz[/caption]For decades now I have been devoted to shaping the future, particularly when it comes to bridging the vacuum void between the Earth and Mars. And If I had the luxury of rocketing into the decades ahead, I am eager to view how humankind has permanently anchored itself on the Red Planet.

Over the decades, the planet Mars has been flown by, circled, crashed into, pinged by radar, parachuted onto, as well as bounced upon, rolled over, shoveled about and drilled into, smelled, baked, and even laser zapped.

What’s missing here? The footprints of the first settlers!

Attaining firm footing on faraway Mars is a complex and monumental challenge. But it is also historic. That said, and given time travel, I would want to see the outcome from being a pioneering species that overcomes short-sighted naysayers and adopts the long view of history in the making. I would relish the fact that going to Mars to stay is a viable option for Earthlings. It would be a logical outcome from my plan to establish Cycling Pathways to Occupy Mars.

An early expeditionary crew would whisk about Mars stationed on one of the planet’s two moons —Phobos—and teleoperate robots on the Martian surface to piece together an evolutionary outpost, one that grows and sustains increasing numbers of arrivals on the Red Planet.

Afforded my time travel status, I’d like to see how the first settlers deal with a true dedication of homesteading the New World, of making a glorious commitment to stay there. Furthermore, how did they come to grips with the “Buzz Basics”—such as dealing with radiation protection, establishing living-off-the-land strategies, working together, and above all, conquering the emotional and psychological ebb and flow of breaking bond with Earth.

I wonder too how these “Martians from Earth” will contribute to finding whether Mars was a past —or is at present—an address for a second genesis of life.

Lastly, I am hungry to see how these settlers treat their new dwelling over the years. Indeed, just how Mars might transition from the harsh globe it is today—a “magnificent desolation” of a world—to an expansive ecosystem that better sustains human life from planet Earth?

In no small way, Mars likely offers the template for discovery for humans to not only survive and thrive on the Red Planet but, I am confident, gives us the wherewithal to progress outward to other worlds, within our Solar System and beyond.

To claim victory on these fronts, however, the early vision for Mars is staying there.

For my part, I am now busily scripting the how and why of an American-led program of permanent human presence on Mars.

But the ability to time travel into the tomorrow’s that stretch out ahead would, I hope, give me great satisfaction that humankind accepted a daring, doable and momentous adventure, one that was propelled by a future-focused space program.