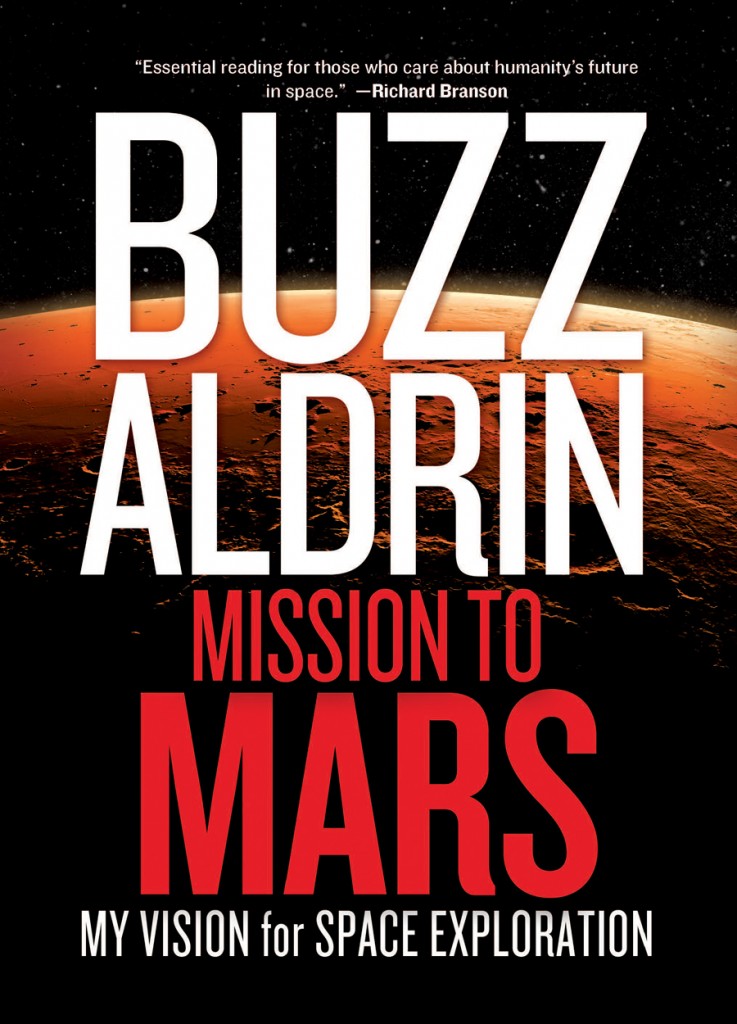 Legendary “space statesman” Buzz Aldrin speaks out as a vital advocate for the continuing quest to push the boundaries of the universe as we know it. As a pioneering astronaut who first set foot on the moon during mankind’s first landing of Apollo 11–and as an aerospace engineer who designed an orbital rendezvous technique critical to future planetary landings–Aldrin has a vision, and in this book he plots out the path he proposes, taking humans to Mars by 2035.

“Colonizing space is essential for the long-term survival of the human race, and this book shows us how.”—Stephen Hawking

“Any time an Apollo-era astronaut steps forward with ideas for our future in space, it’s time to stop whatever we’re doing and pay attention. Buzz Aldrin, one of the first moonwalkers, has no shortage of these ideas. And in Mission to Mars he treats us to how, when, and why we should travel there.”—Neil deGrasse Tyson

“Page by page, this book makes you want to slide into your space suit and light your engines.”—Bill Nye, The Science Guy®

Some guidelines for the book signing events