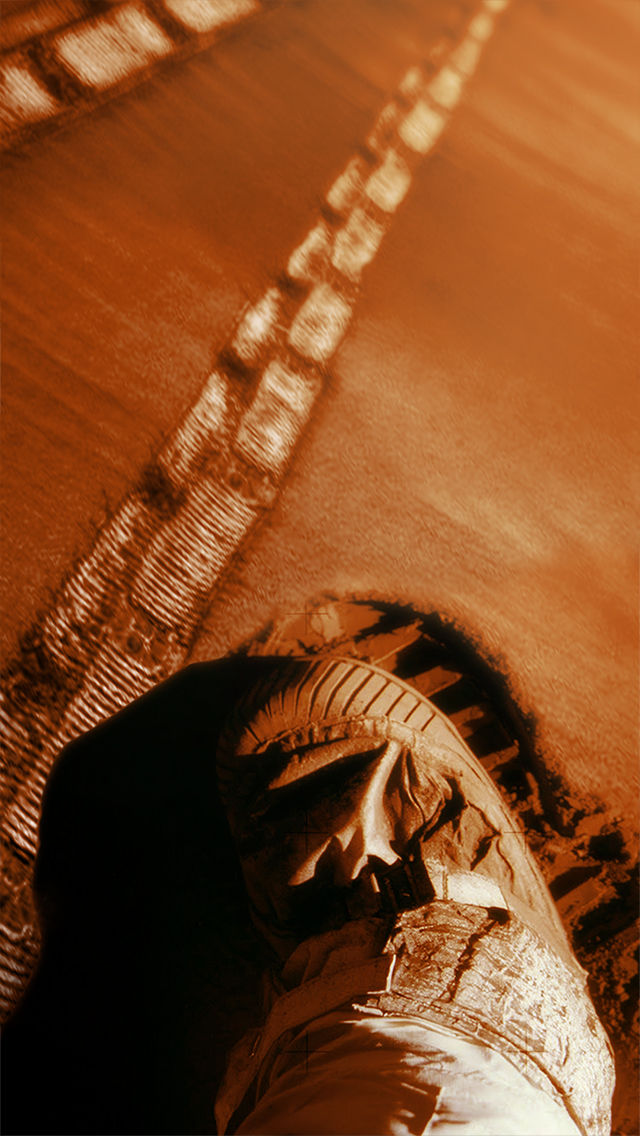 A new NASA technical memorandum has taken a hard look at the prospect of sustainable colonization of Mars, one that is safe, affordable, and nurtures independence of residents on the Red Planet from Earth.

Frontier In-Situ Resource Utilization for Enabling Sustained Human Presence on Mars has been authored by Robert Moses and Dennis Bushnell of NASA’s Langley Research Center in Hampton, Virginia. Moses is an aerospace engineer and Bushnell is chief scientist at the NASA center.

“There are massive resources on Mars obtainable from the atmosphere and extracted from the regolith which are capable of supporting human colonization,” the 55-page, April 2016 report explains. Using Martian resources, existing technologies could supply water, oxygen, fuel, and building materials “to relax the dependence on Earth during the buildup of a colony on Mars.”

The sweeping and far-reaching NASA technical memorandum highlights the latest discoveries of water, minerals, and other materials on Mars that reshapes thinking about using the planet’s resources.

Technologies, new approaches, and new thought about Red Planet resources are spotlighted in the report, suggesting ISRU-related research areas. It also lays out an implementation strategy whereby the ISRU elements are phased into the mission campaign over time for enabling a sustainable human presence on Mars.

Doing so not only supports colonies on the Red Planet and crew return to Earth, says the report, but also missions to go elsewhere from low Earth orbit or from low Mars orbit, as well as space tourism in the inner solar system.

Live off the land

The currently known resources on Mars are huge, including extensive quantities of water and carbon dioxide – ideal for such things as life support, fuels and plastics.

Report co-author, Moses, tells Inside Outer Space: “Sustaining human presence on Mars looks affordable and safe when counting on extensive ISRU on the planet. The known resources on Mars open up a vast opportunity to make on Mars most of what’s needed at Mars to support pioneering there.”

Asks Moses, why not ISRU?

“What other ways are our pioneering astronauts to live off the land at Mars?”

Still, there’s work to do.

ISRU could conceivably enable, given the immense resources now known to be available on Mars, the following:

A habitat incorporating significant Galactic Cosmic Ray (GCR) protection via burial beneath 5 meters of regolith;
Fuel for on-planet ascent, outbound, return and powered entry, descent and landing (EDL);
Life support systems for food, water and breathable atmosphere; habitable temperatures and pressures; and 3-D printing and other manufacturing approaches (including synthetic biology) along with a variety of hardware including equipage and on-planet transport vehicles.
Off-planet Walmart

Utilizing extensive ISRU “could possibly be the gamechanger that achieves the requirements necessary for pioneering and ultimately colonization,” the report adds.

The report stresses that Mars can become the “proving ground” for many new technologies “that not only improve Earth independence but set up Mars to become the supply source for fuels, oxidizers, life support, spare parts, replacement vehicles, habitats, and other products” for space faring beyond low Earth orbit.

NOTE: Many of the issues regarding the homesteading of Mars are to be featured in my new book — “Mars: Our Future on the Red Planet” — to be published by National Geographic this October. The book is a companion to the National Geographic Channel six-part series coming in November.